News
About Us
Contact Us
For product information and pricing,chat with sales agent!
Chat Now

the lantern festival falls on the 15th day of the 1st lunar month, usually in february or march in the gregorian calendar. as early as the western han dynasty (206 bc-ad 25), it had become a festival with great significance. this day's important activity is watching lanterns. throughout the han dynasty (206 bc-ad 220), buddhism flourished in china. one emperor heard that buddhist monks would watch sarira, or remains from the cremation of buddha's body, and light lanterns to worship buddha on the 15th day of the 1st lunar month, so he ordered to light lanterns in the imperial palace and temples to show respect to buddha on this day. later, the buddhist rite developed into a grand festival among common people and its influence expanded from the central plains to the whole of china. 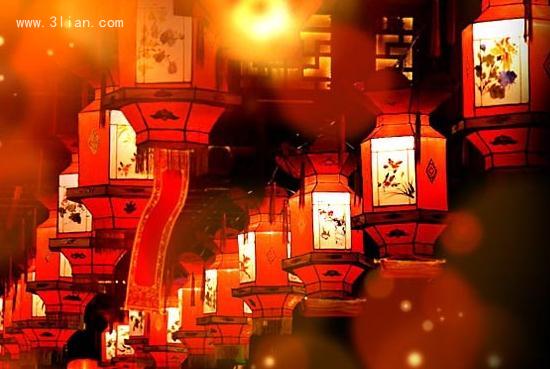 People will eat yuanxiao, or rice dumplings, on this day, it is small dumpling balls made of glutinous rice flour with rose petals, sesame, bean paste, jujube paste, walnut meat, dried fruit, sugar and edible oil as filling. what’s more, tangyuan in chinese has a similar pronunciation with "tuanyuan”, meaning reunion. so people eat them to denote union, harmony and happiness for the family.

In the daytime of the festival, performances such as a dragon lantern dance, a lion dance, a land boat dance, a yangge dance, walking on stilts and beating drums while dancing will be staged. on the night, except for magnificent lanterns, fireworks form a beautiful scene. 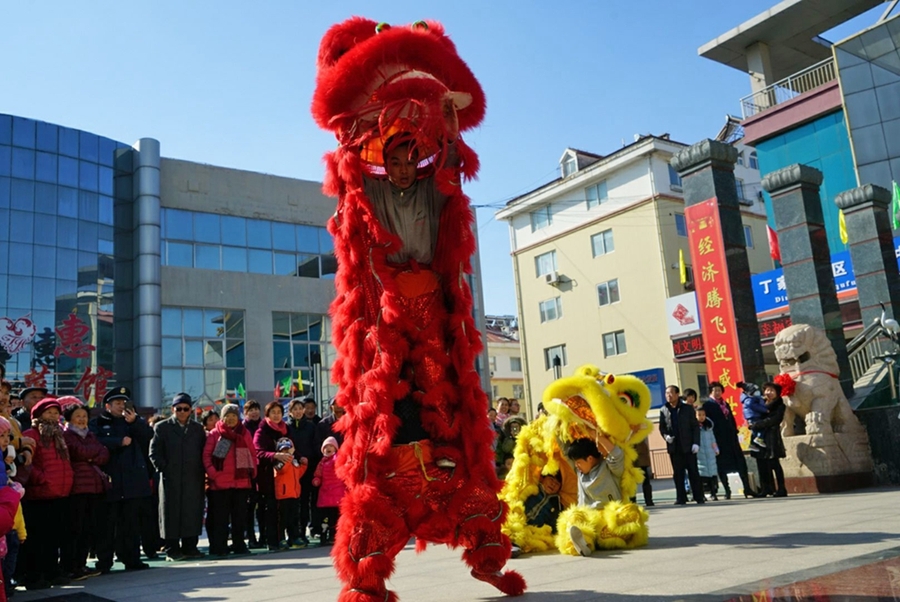 If you want to know more ahout chinese Culture, just order our product and visit our factory! I'm waiting for your inqury!